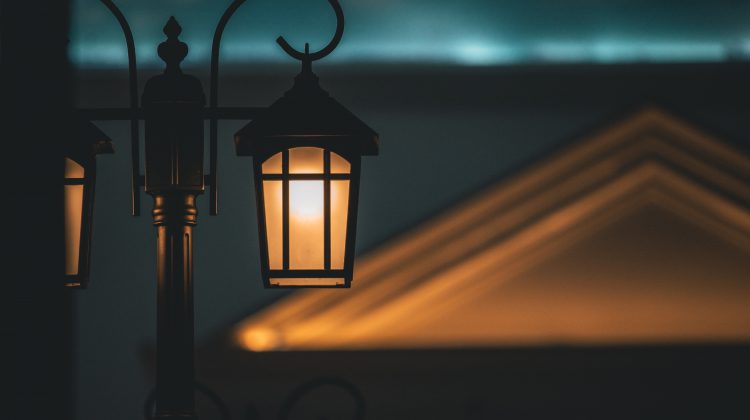 A light post in the dark of night (photo from pexels.com - muffin)

MINDEN HILLS, ON – A local group wants light pollution on the radar on Minden Hills council.

Patricia Walshe and Mike Johnson from the Climate Change Action Committee were in front of the Minden council to talk about light pollution and possible action that could be taken.

According to Walshe, their overall goal is to preserve the night sky, to educate and create awareness amongst all citizens, and to establish guidelines around light pollution.

Walshe says that over the past four years or so, the dark sky has started to fade as more and more light pollution happens.

She goes on to say that currently, Minden Hills has no bylaws to do with light pollution, but she has heard complaints about it.

“We’d like to preserve our night sky,” says Walshe. She goes on to say that part of light pollution is trespassing light. The idea that light goes into people’s windows and properties.

What the committee was asking of Minden Hills was to offer a number of suggestions to consider. Those suggestions being educating the masses about light pollution, discuss light pollution with lake associations and businesses, work with retailers and electricians to ensure a local supply of approved light fixtures, inform residents of “citizen science” opportunities and perhaps look into the creation of a light pollution bylaw.

In terms of the bylaw, Walshe and her cohort shared satellite images of the Muskoka area before and after the creation of a light pollution bylaw in 2016.

Aside from the annoyance of light pollution, Walshe says that 35 percent of exterior light is wasted in terms of what it actually illuminates.

Walshe also noted that acting on light pollution would be a politically savvy move.

Mayor Brent Devolin commended the efforts of the committee and suggested that they bring this to the attention of lake and cottage associations to spread the word.

Councillor Pam Sayne although pleased that the committee came and spoke at the council, she did question the decision by the council to direct staff to generate a report based on this information.

Sayne said that she would like to see an actual draft bylaw come back rather than a report on the best practices, noting that she wants action on this.

Reassuring her fellow councillor, Jennifer Hughey stated that she is also going to make sure that there is action on this.