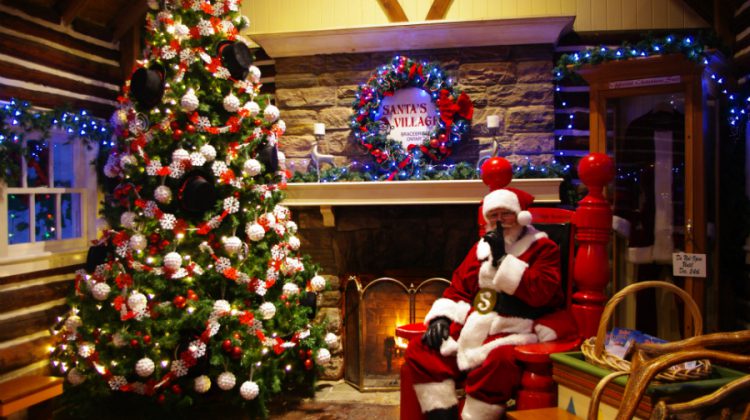 BRACEBRIDGE, ON – If anywhere deserves to have the record for most elves in one place, it’s Santa’s Village.

The amusement park is looking to beat the over 100-year-old Guinness World Record. Bangkok, Thailand has the current mark of 1,762, which it set in 1914. For reference, that is the same year the First World War started.

Everyone from near and far is invited to Santa’s Village this Saturday to be a part of history. In a release, organizers said elf hats will be provided, but anyone coming is asked to dress in red and green.

A photo is required to make it official and it will be taken at 2 p.m. in the Blitzen’s Balloons and Jolly Bumper Boats area.