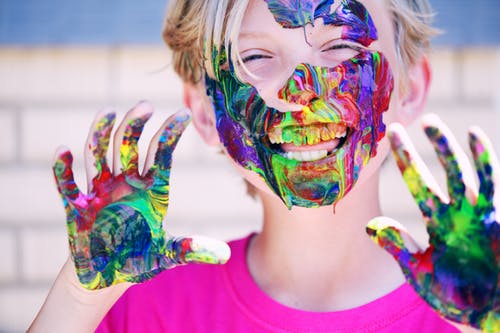 Give kids plenty of time to just have fun this summer says child expert. (Pexels photo)

MINDEN HILLS, ON – The county is taking on a building to the benefit of future generations.

Yesterday at a special meeting of the county council, the councillors voted to approve the purchase of the Prentice Street property for $2.

According to the Minden Times, the daycare will continue to be run under the care of Compass who took on managing the property when it almost closed abruptly in 2018.

The county is reportedly buying the site from the Ontario Early On Family and Child Centre, who up to the point of sale owned the property despite being under different management.

The purchase of the site creates a sense of stability, 2018, Early On sent out a letter saying they were closing operations and it appeared as though the site was going to close before Compass and the local politicians saved it at the fifth hour.