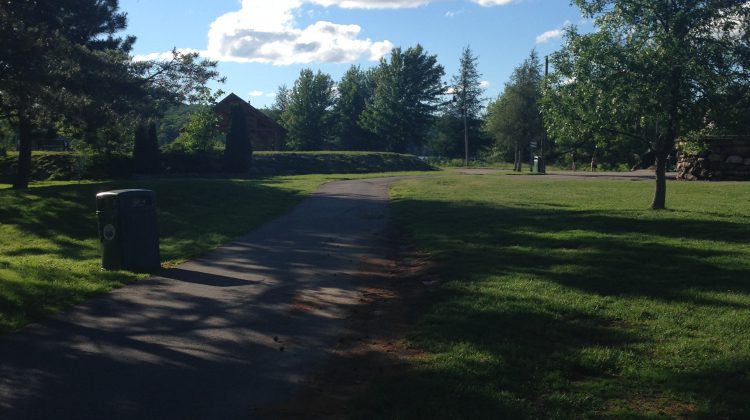 HALIBURTON, ON – Dysart staff are trying to figure out which event damaged a Haliburton Park.

After a summer full of activity in Head Lake Park, Dysart et al staff are saying that pinning down exactly who left ruts in the ground, damaged a sprinkler, and the other wear and tear to the park is going to be a challenge.

Andrea Mueller, the Dysart Recreation Program Coordinator, met with the municipal council today to go over her monthly report, and in that report was a verbal note that several events have gone through the park since it was last inspected.

She says that before an event in July was the last time someone was able to inspect all the sprinklers so trying to narrow done what damaged happened when is a challenge.

Mueller and her colleagues are in the process of creating a park use plan and agreement that vendors and event organizers will need to agree to if trying to use the park.

She thinks the plan aspect of that could incorporate who and what uses the park as opposed to other locations. As well, the fee structure would require the event to pay for a pre and post-event inspection.

Speaking about the damage to the park, Mueller says that they need to get to the bottom of this before the respective events get their deposits back.