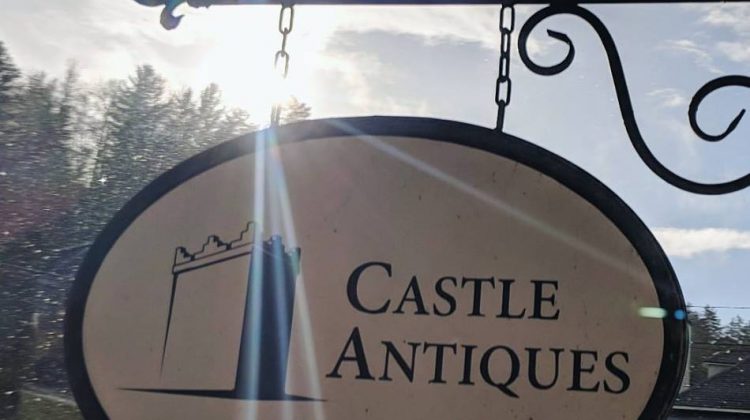 Castle Antiques in Haliburton had gotten a shipment from Ireland that included the cannonballs that were potentially still live. (Facebook image - Castle Antiques)

HALIBURTON, ON – What were once thought to be antiques were possibly explosive.

Castle Antiques in Haliburton was told by a customer last week that a couple of antique cannonballs that were on display for sale might still have an explosive charge.

The explosives were part of a shipment just received from Ireland two weeks previously. Staff unpacked them and put them on display thinking they were inert cannonballs.

After getting advised by the customer police were called who in turn sought assistance from Canadian Forces explosive experts from Camp Borden.

After an inspection it was felt the potential existed for them to still be dangerous and the cannonballs were removed from the store.

They will be detonated at Forces base near Barrie and there is a promise to staff that video of the event will be sent to them.