Volunteers Needed For Newly Designed Rally of The Tall Pines 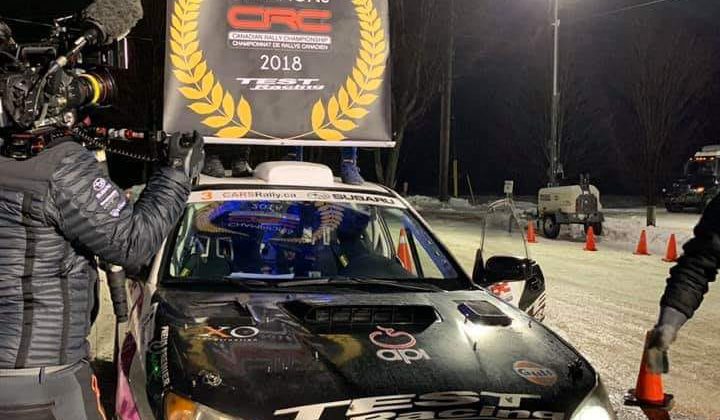 BANCROFT, ON – There will be changes to this year’s Rally of the Tall Pines, but there is one thing that will stay the same: the need for volunteers.

The rally’s new Coordinator Bruce Leonard explains that over 200 volunteers are needed every year to do everything from crowd control to helping with scoring, timing and registration. He points out that help is most needed with crowd control. Leonard says that you’re welcome to sign-up whether you’re a first-time volunteer or have helped out in the past.

As for the rally route and where you can watch, there are some changes this year. The Golton spectator stage that was near the Bancroft Fish and Game Club is no longer a part of the rally, but two roads in Hastings Highlands have been added. The municipality’s council approved that stages could be run on Cross Country Road and McDonald Mine Road. “Those will be the last two stages run,” Leonard says. “They could very well determine the winner.” He adds that both roads are well-maintained and, most importantly, fast. “The spectator area will be at the corner (of Cross Country Road) where they make the turn, at the right,” Leonard explains.

He says the spectator guide will be put out as rally day gets closer.

The rally is also being held on a different weekend. Instead of being on American Thanksgiving weekend, it will now be held on November 22nd to the 24th. Leonard explains that this will hopefully allow for more Americans to drive in the rally and come to North Hastings to watch it.

You can get more information on how to sign-up to be a volunteer and on the changes to this year’s Rally of the Tall Pines on their website.