“Potapalooza” goes up in smoke for Dysart et al 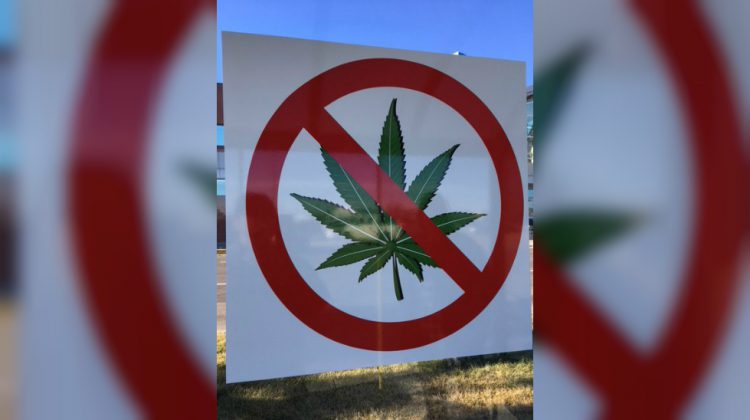 DYSART et al, ON – A marijuana festival aimed at ending the stigma around the drug was shot down during a committee meeting this week.

According to a recent article in The Highlander, the event was going to be called Potapalooza and was scheduled for September 2020.

Diana Gomes and Maureen Rogers appeared at the October 8 events and recreation programming committee in Dysart et al. They plead their case for holding the festival, which they called Potapolooza. The proposal was voted down 4-1.

Gomes and Rogers’ presentation can be found on the minutes for the meeting from the municipal website.

According to it, their goal was aimed to dispel misconceptions about THC and CBD oil. The presentation also claimed funds from the event would be used to create programs that engage the youth in positive and practical learning, though they didn’t specify how.

The pair estimated there would be 100 vendors and roughly 6,500 attendees at the event if it happened.

Committee member Laurie Jones was the only one to vote in favour of the motion while Mayor Andrea Roberts Coun. Walt McKechnie, and Coun. Larry Clarke and committee member Nicki Brazier Hagarty voted against the festival.