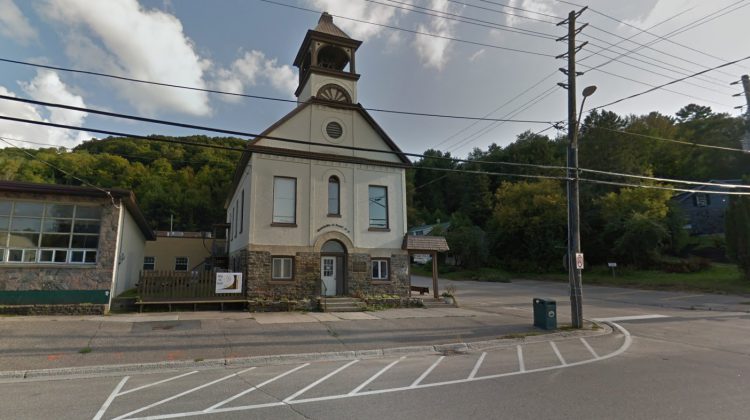 HALIBURTON, ON- A recent county council meeting resulted in council not making an official declaration that climate change has become an emergency.

During a regular Dysart et Al council meeting on October 23rd, the topic of climate change came into discussion. According to a Haliburton Echo report on the meeting, the county is taking action to combat climate change and pledges to continue to do so.

Dave Burton, the Mayor of the Municipality of Highlands East, in an interview with MyHaliburtonNow.com said that the council is just not ready to declare a state of emergency when it comes to climate change. “The opinion of council was that the timing was just not right and we just want some time to look into it,” said Burton.

Burton said they have just hired a new coordinator for climate change and once she completes her report, then the council may move ahead with a declaration of climate emergency.

“This is a fairly new initiative for the county, which just started this term and we will just wait before declaring an emergency,” said Burton.

A letter was sent to the council on the week of the meeting, according to the Haliburton Echo, a citizen group called Environment Haliburton encouraged the council to make the declaration.