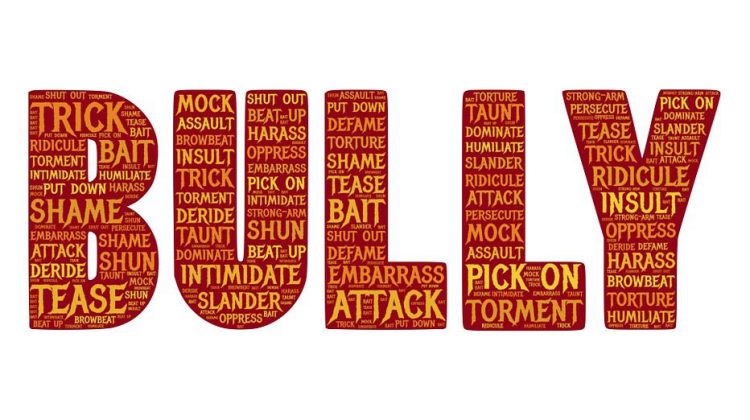 HALIBURTON, ON-The Trillium Lakelands District School Board says while it hasn’t hear from the province on a new initiative to combat bullying it does have procedures in place.

In an interview with the MyHaliburtonNow.com newsroom, Catherine Shedden the District Manager for Corporate Communications for the Trillium Lakelands District School Board said that while there are already procedures set in place, the school board always encourages a safe learning space. “While we haven’t received the notice at this time from the Ontario government, we will do our best to implement it,” said Shedden.

When asked about the framework when dealing with bullies, Shedden described how there are multiple steps before the board decides to suspend a student. “Usually there must first be a report of bullying which is the problem because no one wants to report it, then we launch an investigation, then depending on how serious it is, we will deal with it accordingly,” said Shedden.

According to Shedden, each school board has its own guidelines on how to deal with bullying that isn’t mandated by the Ontario government. “Each school has similar ideas but our board is the one to decide on how we want to handle bullying,” said Shedden.

If your child or anyone else you know is a victim of bullying, Shedden said that there are several resources that are available including a bullying help section on their web page that anyone can access as well as teachers who are trained to help students.

On November 27th, the Minister of Education Stephen Lecce announced that the government will be launching five new measures to eliminate bullying.

These steps include assigning Christina Mitas that MPP for Scarborough Centre and former teacher to advise the Minister on education with a focus against bullying prevention, conducting a province-wide survey to better understand bullying, training teachers in anti-bullying and de-escalation techniques, review school reporting practices and to review the definition of bullying.