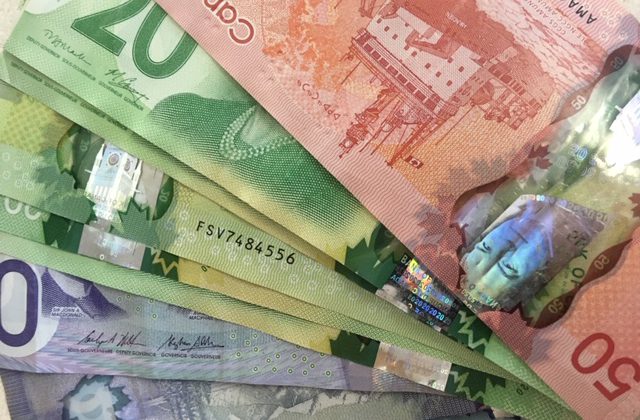 HALIBURTON, ON-The Ontario government is launching its 2020 budget consultations and residents are encouraged to get involved.

On December 18th, the government announced that they want the public’s opinion on what, in their communities, they would like to see money go towards.

In an interview with the MyHaliburtonNow.com newsroom, MPP for Parry Sound – Muskoka Norm Miller, said that this is a great opportunity for residents to voice their concerns on what the government should address. “I certainly encourage people to give their thoughts on what the government should be spending money on or on how to save money,” said Miller.

Miller went on to say that MPP’s around the province will be performing some round-table discussions to provide an opportunity for input on the budget as well.

Miller said that when the residents of cottage country voice their concerns, he himself would like to see a focus on making HWY 11 safer so as to reduce the many accidents and fatalities during the winter. “We have had many unfortunate incidents on that HWY and I would like to see some work done on it to make it safer,” said Miller.

Miller said that they hope to balance their budget by 2023 or 2024 and during this time, they have many challenges they would like to address. Miller made specific note of putting an end to hallway health care and to train people on “how to perform various jobs and to create jobs.”

Miller said that one of the primary concerns that were present when looking into the budget was creating more jobs. “While as of June 2018, we have created 272,000 jobs in Ontario, we would like to keep this as one of our main priorities.”

If you would like to voice your thoughts on where the government should spend money, then you can do so here but will close on February 11th.

Breaking: public schools not going back until “at least” May; Premier