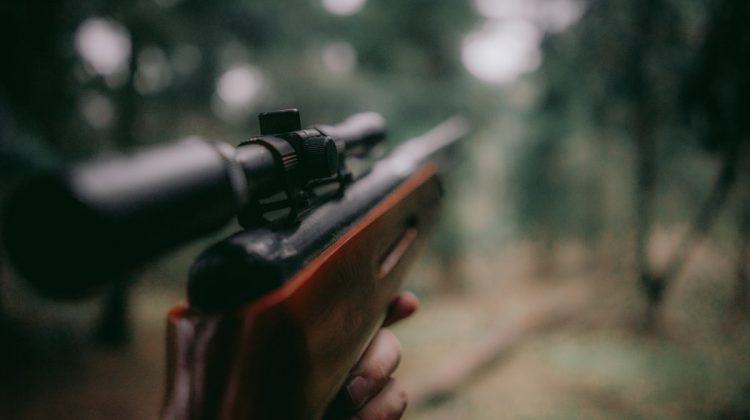 COTTAGE COUNTRY, ON-The Ontario Government is advising residents about a wildlife disease that may enter the province.

On December 18th, the MPP for Parry Sound – Muskoka Norm Miller, issued a statement saying that the government is taking action to help protect the wildlife and ensure the safety of hunters in cottage country.

The disease is called Chronic Wasting Disease (CWD), a fatal brain disorder that mostly affects deer, elk, moose and caribou. In an interview with Miller, he said the disease is a strain of Mad Cow Disease. “While the disease has not yet entered the province, we are currently keeping track of it,” said Miller.

Despite the disease not currently being active in the province, there are cases along the border of Quebec and five U.S. states that border Ontario.

If CWD were detected in Ontario, the government would create response zones where special rules would apply, such as requiring hunters to submit animals for disease testing. The government would also allow hunters to dispatch infected wildlife in a specified area and to implement long-term measures like restricting the exportation of certain live animals from a jurisdiction where CWD has been detected.

John Yakabuski, the Minister of Natural Resources and Forestry said that “these measures will support Ontario’s hunters and an industry that creates jobs and makes an important economic contribution to our province.”

Miller said that Ontario’s new CWD prevention and response plan will ensure the province has the right approach in place to minimize the risk of the disease entering or spreading within Ontario.

No burning permits will be issued this season