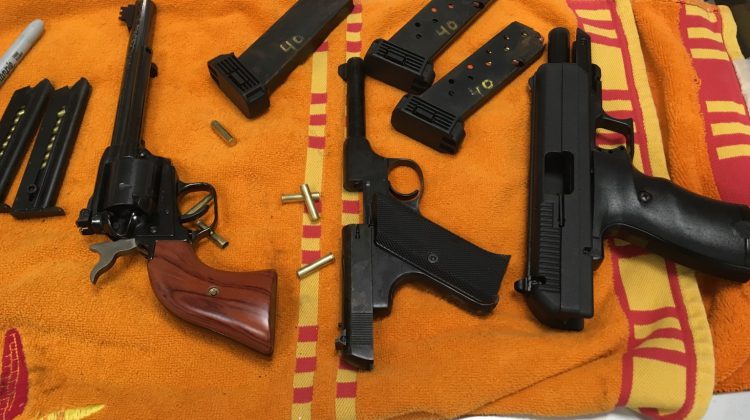 On November 8th, the OPP responded to a call in the Haliburton Highlands area regarding an unknown person(s) entering a home on Glamor Lake Rd. and stealing restricted and non-restricted firearms.

Media Officer with the Kawartha Lakes OPP Carrie Lanning said that restricted and non-restricted firearms comes down to the “barrel length and speed of the gun.”

The OPP’s investigation revealed that the theft occurred during the week of November 1st to the 8th and the suspect removed 12 firearms from the unoccupied residence.

Lanning said that while she cannot confirm anything, “no charges were given to the owner, meaning that it is likely that the guns were locked in a safe.”

When asked about how people should protect their guns, Lanning said that residents should lock the trigger on their weapons and lock them away for safe keeping.

The Kawartha Lakes OPP is asking the public to inform the police if they have any information about the thefts.

OPP Advise Residents To Be Cautious Of COVID-19 Related Scams