Stage 3 of Ontario’s reopening being considered now by officials 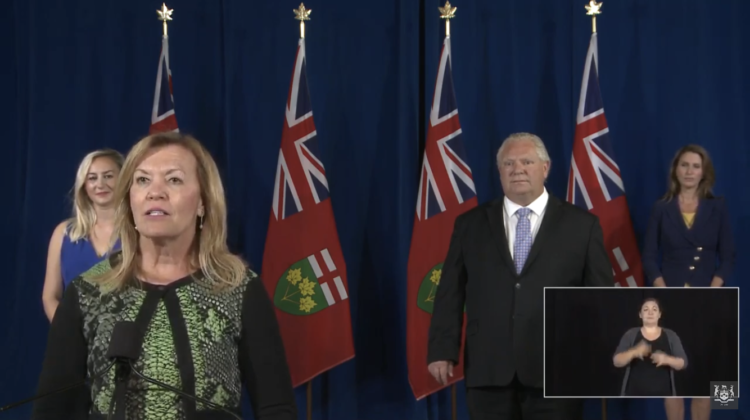 Ontario’s Health Minister says they are looking to move the province into Stage 3 of the reopening process as soon as possible.  Last week Christine Elliott said the COVID-19 Command Table needed another week of data from Stage 2 before making a decision but during a briefing today said, “That information is being reviewed right now, I can’t name a specific date but I can tell you the team is actively looking at the data and looking to move into Stage 3 as soon as we possibly can.”

Elliott says Ontario has been fortunate that there have not been any huge outbreaks and says that is “great news” and the number of new cases in Ontario has remained low, and once the data has been reviewed a decision on Stage 3 will be made.

The province has yet to release details on what specific changes will be made when the green light is given to move into Stage 3.  In April the government released its framework for reopening but only says the next process will be “further relaxing restrictions on public gatherings” and “opening all workplaces responsibly”. However, it is clear that mass gatherings like fans in seats at concerts and sporting events would not be happening “for the foreseeable future’.