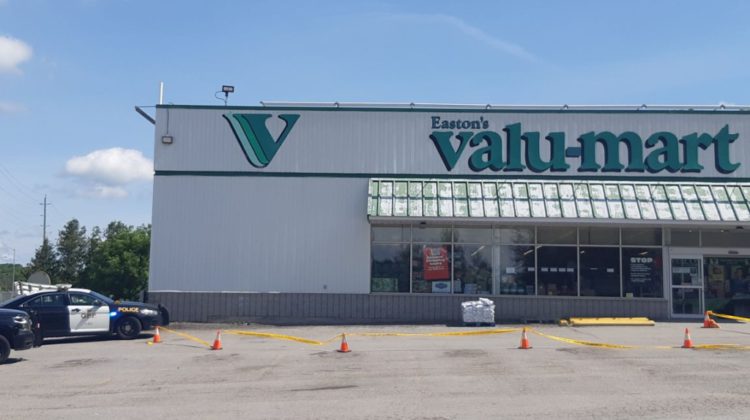 Police called to Valu Mart July 15 in the morning

HALIBURTON, ON-Ontario’s Special Investigations Unit has confirmed the identity of the individual involved in the Haliburton shooting.

The SIU has identified 73-year-old Leslie Hegedus as the man who was fatally shot back on July 15th after getting into a shoot out with the local OPP.

The SIU is continuing their investigation into Hegedus’s death and investigators say they were able to seize a semi-automatic rifle and a pistol from the scene as well as the firearms of two police officers.

It was also confirmed the incident arose from an altercation Hegedus had with employees that same morning about wearing a mask at Easton’s Valu-Mart in Minden.

Officers followed the 73-year-old back to his residence, where according to the SIU, OPP claimed shots were fired at the Indian Point Road home.

Currently, five civilian witnesses and four witness officers have been interviewed about the incident and a post-mortem was conducted on July 17th.

The SIU is in possession of those results.

As a result, its Director must now consider if the officer involved committed a criminal offence and depending on the evidence – lay charges against that individual if appropriate.