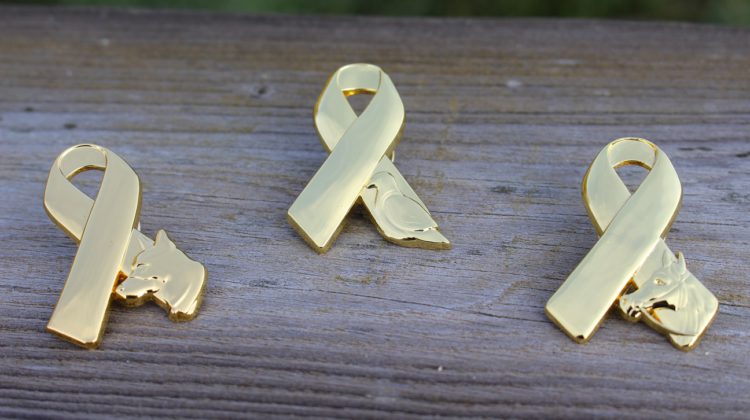 With Remembrance Day nearly upon us, poppies will soon be a fixture on people’s lapels, but the Ontario SCPA hopes you have room for a special pin. 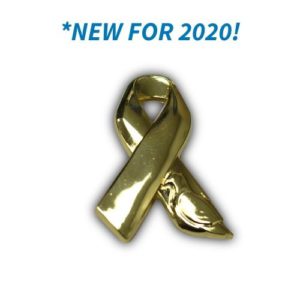 In 2017, they launched the “Animals in War” collectable pin campaign. For $12 you can buy a pin representing the sacrifice animals have made in wars. New this year is the pigeon pin to go along with the previously available horse and dog pins. Spokesperson for Ontario SPCA and Humane Society Kallie Milleman says $2.50 from the sale of every pin will be donated to Royal Canadian Legions in Ontario.

Millenman explains that – just like humans – animals made sacrifices during wars. “When we launched the pigeon pin this year, I wanted to look up how animals took part in war times,” she tells the MyMuskokaNow.com newsroom. “Mules carried artillery, horses transported troops and hauled field guns, and pigeons delivered crucial messages. “There’s even pigeons who have won considerable awards for their service.” The United States went as far as creating the United States Army Pigeon Service during World War I and II to help train and use homing pigeons for communication and reconnaissance missions.

If you want a pin, go to the Ontario SPCA’s website.

“Get your poppy,” Millenman says. “Then get your ‘Animals in War’ pin.”