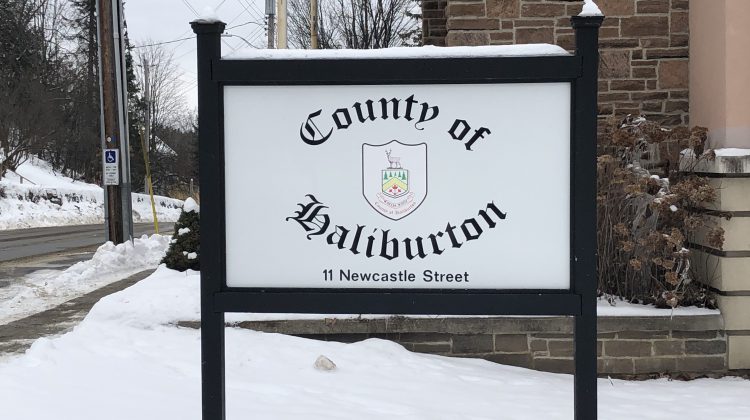 Around $7.2 million in provincial funds is being given to towns across Haliburton County.

Last week, the Ontario government announced it is providing municipalities with $500 million through the Ontario Municipal Partnership Fund – which will provide much needed stability and support.

The OMPF is the Province’s main general assistance grant, used to support local priorities and specific needs of 389 municipalities.

In the county, the funding is being allocated as follows:

The County itself meanwhile is receiving $205,400.

Maintaining the structure of the program for next year was a promise made by Premier Doug Ford during the Association of Municipalities of Ontario’s annual conference back in August.

The OMPF recognizes the unique challenges of northern and rural municipalities while targeting funding to those facing difficult fiscal circumstances.

The program also supports areas with limited property assessment; and assists municipalities that are adjusting to year-over-year funding changes.

To take a look at how the funding has been allocated by the province, you can head here.