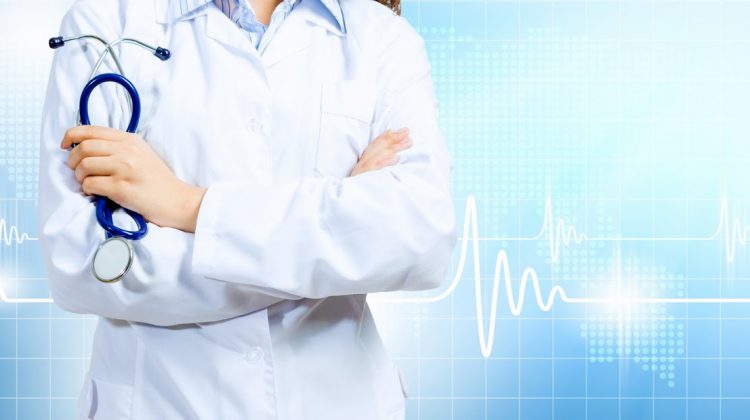 There has been a spike in cases this month reported by Haliburton, Kawartha, Pine Ridge District Health Unit.

“I wouldn’t be surprised to see numbers continue to rise,” Dr. Norm Bottum tells the MyHaliburtonNow.com news. He notes the rising numbers across the country, “maybe” complacency, increased indoor visiting and COVID fatigue as reasons for the potential rise.

So far in November, the Health Unit is reporting 41 new cases. Six are in Haliburton, 10 in Kawartha Lakes and 25 in Northumberland.

22 cases remain active. Four in Haliburton, five in Kawartha Lakes, and 13 in Northumberland.

“This could be the Grinch that stole Christmas for a lot of people,” he says.

He says he’s seeing a lot of cases from people who have left the area, only to return and bring the virus with them. That’s why he says bubbles are important to upload. “You have to maintain you’re own small bubble,” he says. “If you don’t do that, you may not be able to have a Christmas with five or six people.”

Bottum says summer was “pretty good” but we need to continue that momentum with winter upon us. “With the dryer air in the winter the particles will drift further,” he explains. He also points out how there are asymptomatic people who are spreading the virus. “Those asymptomatic cases can spread it to the vulnerable,” Bottum says. “If you want to get together with your parents, aunts, uncles, grandparents, you could be putting them at risk.”

If we want to have a good winter, Bottum says we need to “buckle down” so we don’t put our loved ones at risk.