Students in Haliburton to return to in-class learning Monday 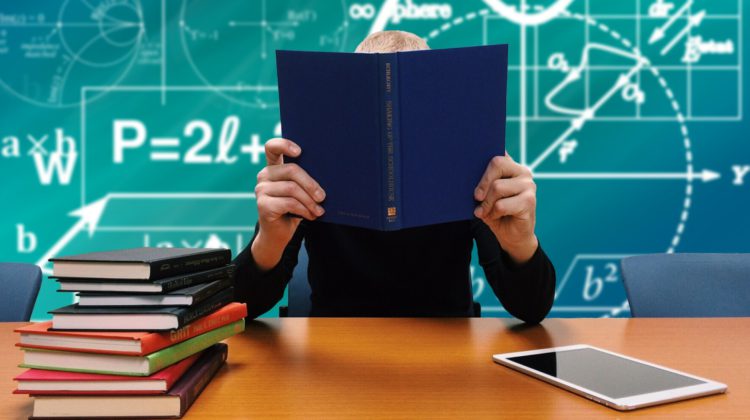 That also means bus transportation will resume in the City of Kawartha Lakes and Haliburton County starting Monday.

The announcement was made by Ontario’s Minister of Education Stephen Lecce Wednesday night.

“On the advice from the Chief Medical Officer of Health, the government is allowing seven public health units and over 100,000 students to return to class on Monday, January 25,” explains Minister of Education Stephen Lecce. “Getting students back into class is our top priority. According to Ontario’s Chief Medical Officer of Health and leading medical and scientific experts, including the Hospital for Sick Children, Ontario’s schools are safe places for learning. To ensure schools remain safe, the government is introducing additional measures including provincewide targeted asymptomatic testing, enhanced screening, mandatory masking for students in grades one to three and outdoors where physical distancing cannot be maintained.”