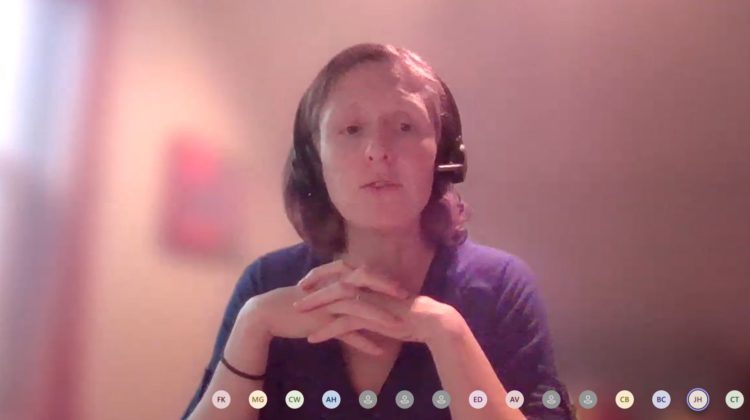 In the health unit’s Board meeting this morning (Thursday), Medical Officer of Health Dr. Natalie Bocking said as of this week, over 30,000 vaccines have been administered in our health unit’s region.

Dr. Bocking said there were more than 38,000 vaccines received in the region reflecting how some people get their shots from other health units.

She also confirmed the province did notify the health unit that our Moderna shipment slated for April 19th will now arrive ten days later on the 29th.

“As the demand for vaccine increases the supply for those Mass Immunization Clinics is actually decreasing, we’re trying to compensate for improving access through primary care and pharmacies but we do know that the province has continued to expand eligibility for the vaccine; decreasing age cohorts and increasing priority populations to have access to this,” she said.

Dr. Bocking said this contributes to pressures on both the health unit and partners in knowing there is increased demand and insufficient supply.