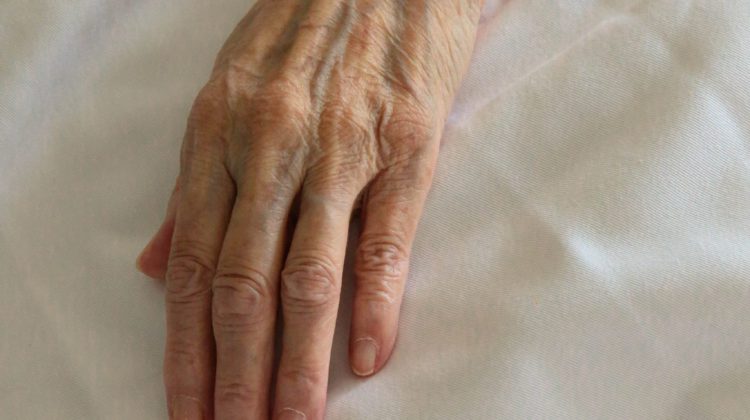 Ontario’s Auditor General says the province’s long-term care and retirement homes were not prepared for the COVID-19 pandemic.

Bonnie Lysyk says the government didn’t learn from the SARS outbreak and made mistakes in the first few months of this pandemic. She says some of the measures the government put into place in February of 2020 led to unintended consequences in senior’s residences including overcrowding and staffing shortages.  Lysyk says almost two-thirds of homes and retirement residences that had outbreaks had rooms designed for three to four residents.

She suggested three areas of improvement including better pandemic response, a recovery framework to move homes into the new normal, and modernization of the facilities.  Ontario’s Minister of Long-Term Care, Merrilee Fullerton says the problems in homes were inherited from previous governments.