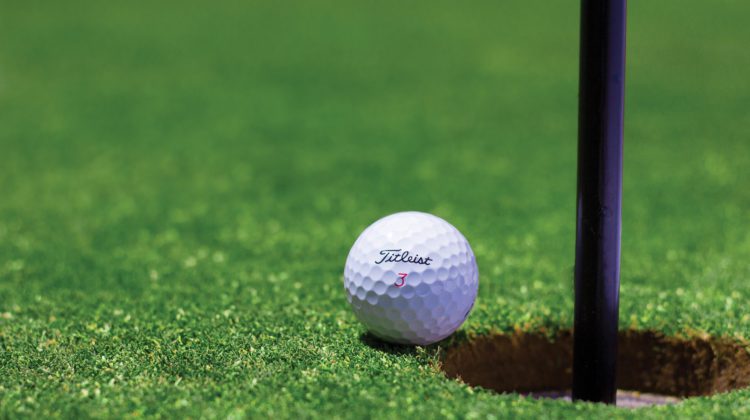 You won’t be on the golf course or on a tennis court for the long weekend.  The Ford government has voted down an NDP motion to safely and immediately reopen them.

Health Minister Christine Elliott says today is not the day to open everything up, calling it irresponsible.

However, she did give a glimmer of hope saying the government is following the evidence on a daily basis but it will happen on or before June 2nd when the stay-at-home order is set to expire.

The NDP motion was defeated in the Legislature by a vote of 21 to 63. Outdoor recreational facilities have been closed since April 16th.