“We want schools to be the first place to open and the last to close,” says Dr. Bocking 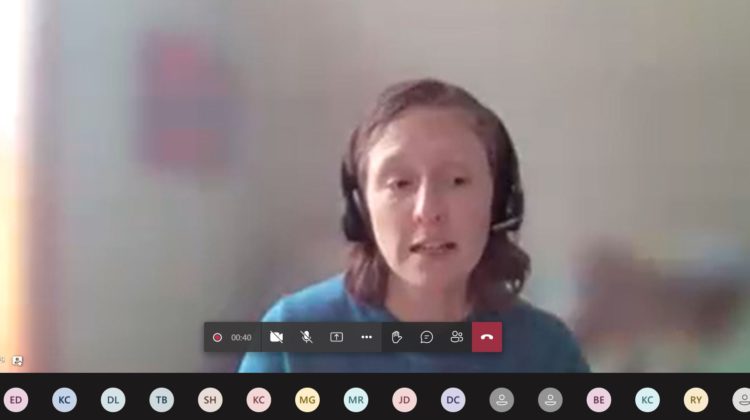 “Based on the evidence in the data that I’ve seen coming out of the science advisory table and the modelling that has happened I think the benefits of opening schools and having a couple of weeks in school this year in June outweigh the risks of a small potential increase in case counts associated with school openings,” said Dr. Bocking in her weekly update.

She said there has not been a lot of transmission in school, with any increased school transmission mostly related to more cases in the community in general.

She said, “the key of what Medical Officers of Health across the province have been saying is we want schools to be the first place to open and the last to close,”