Rapid antigen testing not implemented yet in Haliburton, buy health unit not ruling out the option 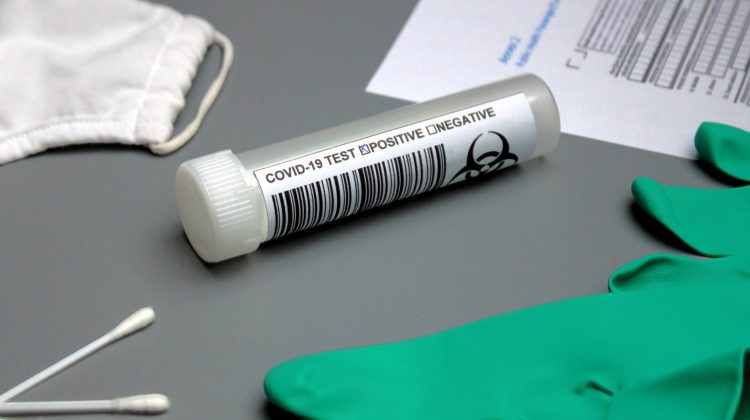 The Haliburton, Kawartha, Pine Ridge District Health Unit’s top doctor says they will not implement rapid antigen testing at schools and other childcare settings just yet.

“The goal is for use of this testing to be risk-based and targeted,” Medical Officer of Health Doctor Natalie Bocking explains.

The voluntary testing program was announced Tuesday by the province’s Medical Officer of Health Doctor Kieran Moore for unvaccinated students. The tests will be made available based on the discretion of each medical region’s top doctor and parents will be given the ability to opt out.

“The benefits of that approach outweigh the potential harms of children missing school because of what we consider to be what we call a false positive,” Bocking says, adding that’s why she’s not in favour of using the testing system. The process is “not perfect,” according to Bocking, so the requirement is in place that all positive tests are followed up on and confirmed by a lab-based test. Until a student is able to get a second test, they would have to stay at home and potentially fall behind their classmates.

Bocking says in the health unit’s review of its medical region, they found there’s no need for the tests just yet. “There are currently no schools of childcare centres that we would consider to be high risk,” she says. “In fact, we’re seeing quite low covid activity in the community, which is helping keep COVID activity low in our schools.”

The situation will be monitored, Bocking says, and the tests could be used in certain situations. She cites one example of a school reopening after shutting down because of an outbreak. Health officials would need to monitor classes to ensure another outbreak doesn’t happen. “At that point in time there might be a recommendation to offer rapid antigen screening to other cohorts of classes,” Bocking says.

“We’re not ruling anything out at this point in time,” she adds but says wants to be careful with how they do use it and, if they do, to use it appropriately.