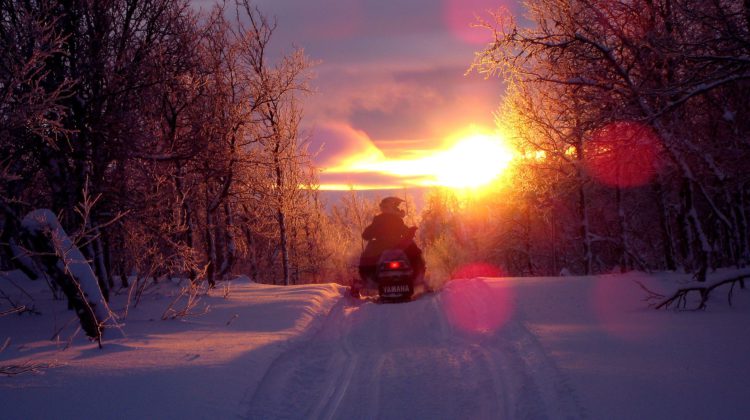 The Haliburton County Snowmobile Association (HCSA) has been named one of 17 regional clubs of the year by the Ontario Federation of Snowmobile Clubs (OFSC).

The honour means they have a chance to be named snowmobile club of the year when the OFSC holds its annual awards ceremony in Barrie next month.

The association oversees over 370 kilometres of trails and club officials point out that the upcoming year will be the HCSA’s 50th year as a member of the OFSC.

The HCSA is a part of Snow County Snowmobile Region, which is made up of 13 other clubs. The region is one of 17 districts overseen by OFSC in the province.

Of note, the HCSA boasts membership of over 2,500 and has a weekly segment with 93.5 Moose FM morning show host Rick Lowes in the winter called “Trail Talk.”

Officials with the OFSC say the regional win is due in part to the association’s friendly attitude to the sledding and non-sledding community in Haliburton and beyond. The HCSA also has multiple initiatives to keep riders in the loop, such as the “SnoCam,” which is an online portal that allows sledders to see what the trails look like from their couch.

Each district will have a regional winner chosen with the 17 winners being in the running to be named provincial snowmobile club of the year. It hasn’t been announced yet what day the ceremony will be held on or if it will be in-person or virtual.