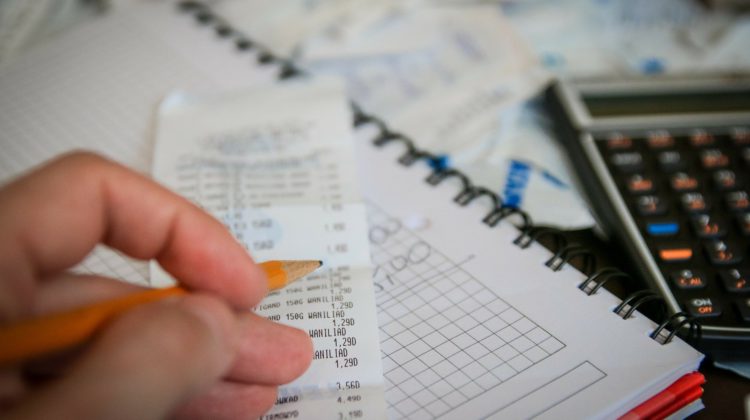 It’s inflation day in Canada, and Jamie Schmale, Haliburton-Kawartha-Brock MP, says folks are in for quite a shock.

Statistics Canada says the inflation rate has risen to 4.7 percent, the largest year-over-year gain in the consumer price index since February 2003, according to the agency.

Schmale says the increase will cause direct hardship, especially to those on the lower end of the income scale.

“Seniors on [Old Age Security], [Guaranteed Income Supplement], the most vulnerable of them all, they’re going to be hit hardest. Issues with propane price increases, heating oil, cost of energy, all going up. It’s going to be a very long winter if this keeps up,” he says.

Excluding energy prices, StatsCan says the consumer price index would have been up 3.3 percent last month compared with October 2020.

Some experts have claimed that supply chain issues have been a big cause of the rise of inflation.

Schmale says there’s $400 billion in the last year and a half that’s been printed.

“We have no forecast for a balanced budget and this is going to pile on debt that you wouldn’t believe, that we have to pay interest on, that will make it harder to provide services that we need in our communities,” he says.

The MP says the inflation rate is going to cause hardship for the foreseeable future, pointing to interest rates that were raised just a couple of days ago.

“This is going to hurt a lot of people. These are serious problems about to hit, and I’m really concerned for the people of Haliburton County,” he says.

As the rates have increased to almost 5%, Schmale says that’s an extra $300 on average per month on mortgages, on top of the heating fuel increases and everything else.

***With files from Rick Lowes