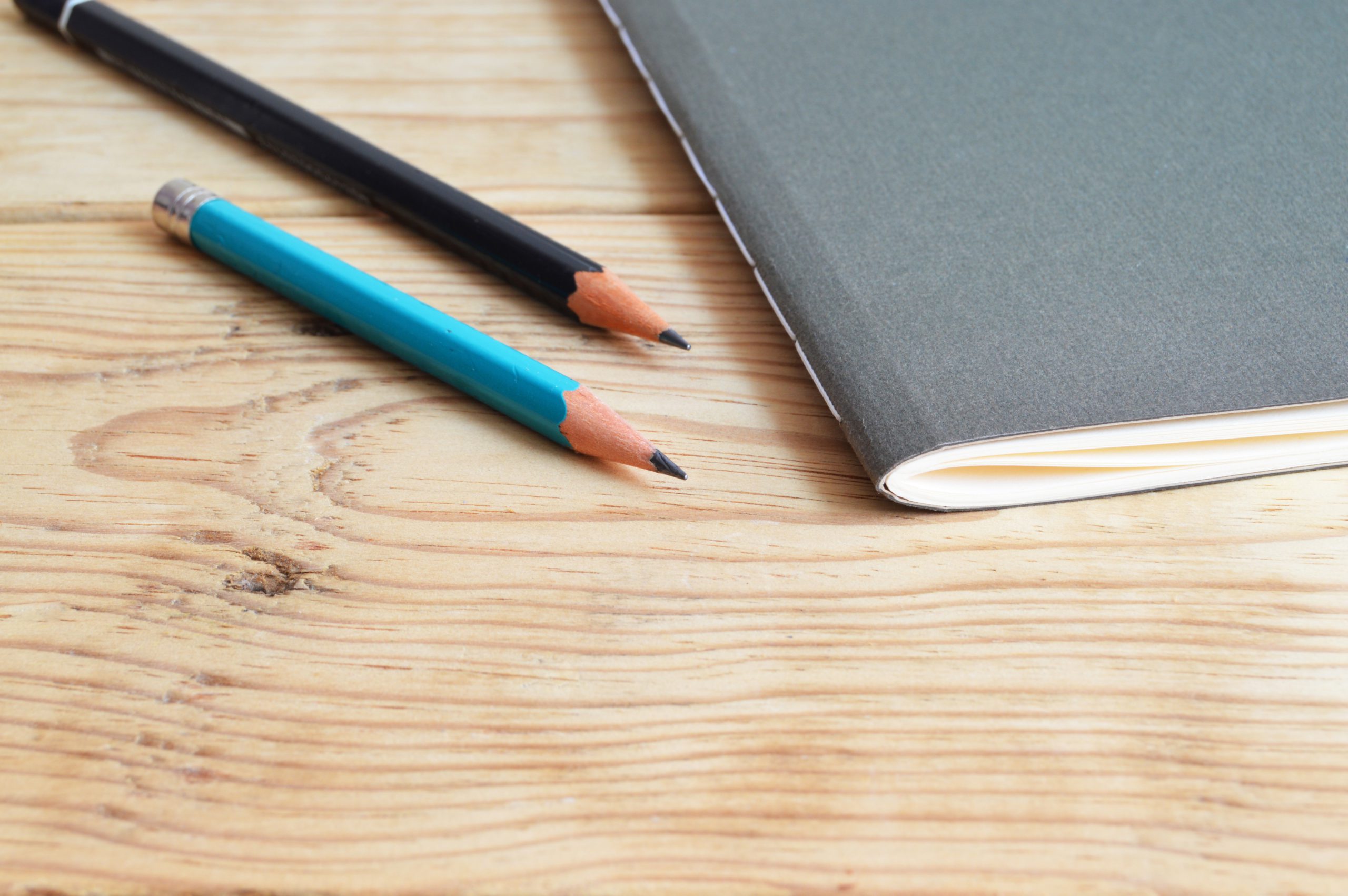 UPDATE: 01/13: The province has clarified its procedure for letting parents know about COVID-19 in schools.
On Wednesday, Minister of Education Stephen Lecce said parents would only be notified of an outbreak when absenteeism reached 30 percent of a school community. But Wednesday night the Ministry assured parents they will have access to a government website where absences will be updated daily.
The province stressed parents will have access to the data before the 30-percent threshold is reached. Principals will still have to report to Public Health Units when student and staff absences reach 30 percent. A letter would then be sent from the school and the health unit to parents.
ORIGINAL STORY:
Parents won’t be notified about COVID-19 concerns at schools unless 30 percent of students are absent on any given day.
The province has issued the new directive under updated guidelines with in-person learning resuming next week.
Principals who see that threshold met on a single day could contact their local public health unit and also send a letter home to families to let them know.
Meanwhile, millions of rapid antigen tests will be provided to teachers and staff in Ontario.
Education Minister Stephen Lecce says every student in primary schools will receive two RATS when they go back to class on Monday.
Lecce says secondary school students won’t receive two tests due to issues obtaining them by the federal government.
However, he says the tests will be available in high schools on an as needed basis.
***With files from Casey Kenny
Facebook
Twitter
ReddIt
WhatsApp
Email
- Advertisment -
- Advertisment -
- Advertisement -