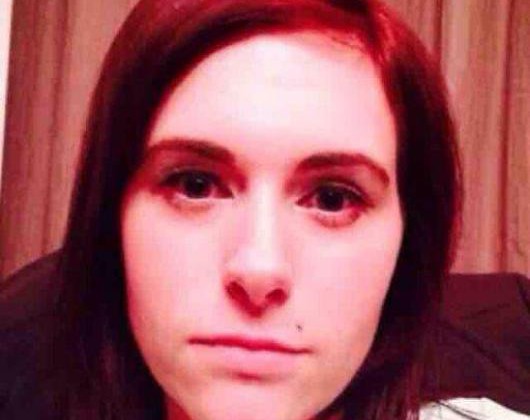 Police received a call on March 22nd about Sarchuck who had left a friend’s house in Tay Township to travel to PEI.

On Sunday March 20th she left New Brunswick to travel back to Ontario, but never returned back to Tay Township.

Police say they found her in Niagara Falls.

They would like to thank everyone for their assistance.