Todd Howley Has Been Sentenced To Life In Prison 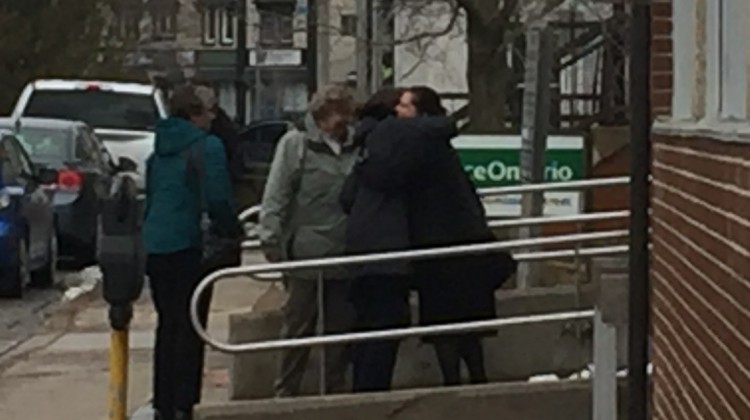 An Oakville man has been sentenced to life in prison after being found guilty of first-degree murder.

On Tuesday morning, the judge sentenced Howley to the mandatory 25 years without parole attached to a first-degree murder charge.

During the sentencing hearing, Lisa Maasland read the victim impact statement written by her mother Mildred.

In it, Mildred Maasland stated that her son’s body was dumped like garbage and she often wonders if he called out for her before he died.

Howley kept eye-contact with Lisa Maasland while she read the impact statement.

Speaking outside the courthouse, Howley’s lawyer says they will be appealing the decision.

Howley chose not to make a comment to the victim’s family when he was given an opportunity.

Maasland’s body was discovered at a public dock in Bracebridge in August of 2010.

A few weeks later Howley was arrested by the FBI while he was in Georgia and charged with first-degree murder in Maasland’s death.