Plans released for a new Home Hardware store in Haliburton 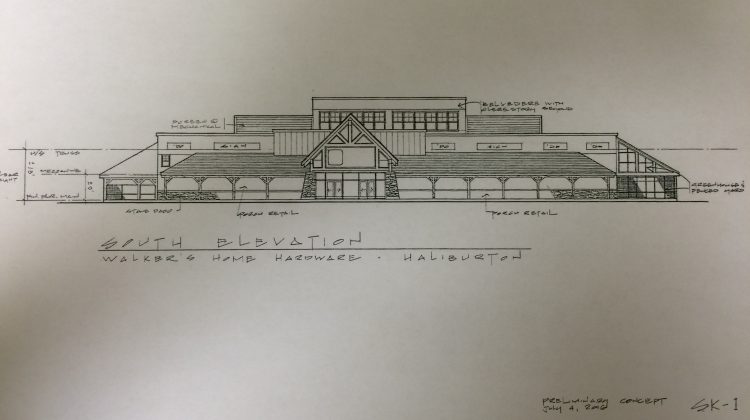 Plans for a new Home Hardware store in Haliburton have been spilled.

Although it’s still in the early stages, owner Jerry Walker says the proposed building will be on the corner of County Road 21 and Industrial Park Road.

Walker says he would like to install a dock on a river across from the store so boaters would have access to it, and that area of town.

Councillor of Dysart et al Derek Knowles says it’s a great project, but he’s worried about people walking across the busy road to get to the store if a dock is installed.

Knowles says it’s inviting people to walk across the street.