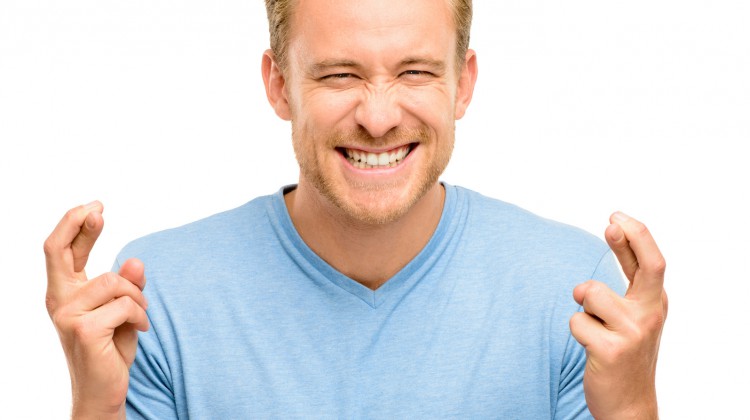 Boshkung Brewing officially has the keys to the old Beer Store building on Water Street.

According to Haliburton County’s Culinary Tourism Taskforce, they may be open for merchandise sales only in August.

The taskforce says there will be an open patio in front of the building in summer 2017, with hopes of having a taco stand.

They say there have been talks about a rooftop patio, but one step at a time.

Boshkung Brewing is now available in 18 grocery stores across Ontario.