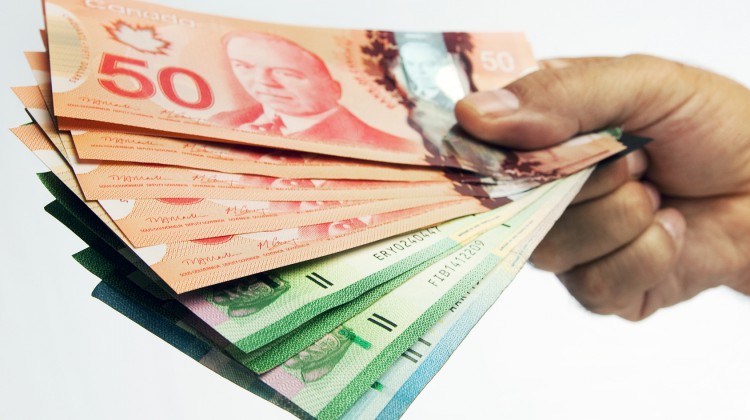 The YWCA is asking Minden Hills for some helping keeping its doors open. The non-profit needs to raise $30,000 this year to continue running its programs. The YWCA is asking Minden Hills to pitch in five-thousand dollars. Last year, it had to close for five months because of a lack of funding. YWCA Director of Philanthropy and Communication Jennifer Cureton says they will be running a campaign soon, to help avoid closing this year.

Cureton says that will start in early February, and more details will be released sometime soon. Minden Hills’ council is going to look at the request in the next budget meeting.