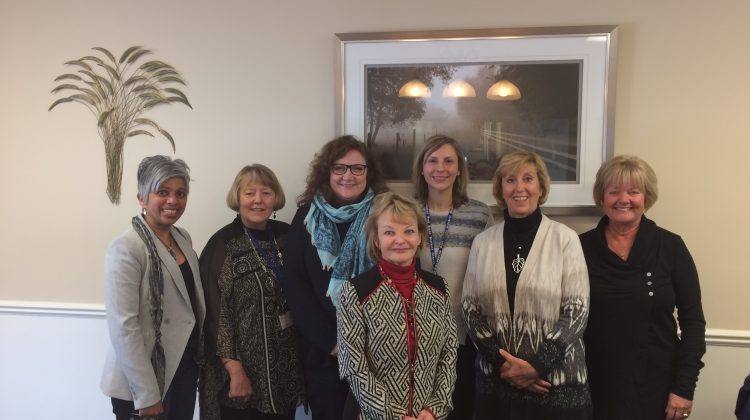 Haliburton is lending some support to a campaign calling for more publicly-funded dental programs in Ontario. Haliburton-Kawartha Lakes-Brock MPP Laurie Scott is bringing a petition with over a thousand signatures to Queen’s Park, which is asking for quicker support for low-income adults and seniors.

The local chapter of the Ontario Oral Health Alliance has been collecting the signatures, saying the government’s plan to have programs in place by 2025 needs to be fast tracked to 2019.

The Oral Health Alliance says every nine minutes, someone ends up in the E-R with a dental problem in Ontario, which adds up to cost the healthcare system $31 million a year.