An old phone scam is making a comeback 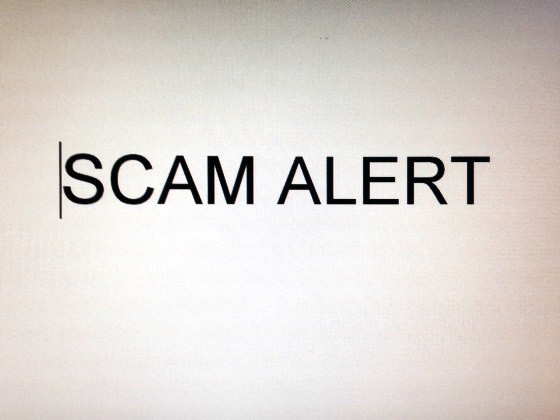 A phone scam that died off for a while is now making the rounds once again. The OPP says it has been getting reports of people pretending to be from the Canada Revenue Agency, attempting to scam residents out of some cash.

The OPP says before you send any money, make sure you know exactly who you’re dealing with. If someone calls and asks for personal information, or asking overdue bills be paid by a money gram or pre-paid credit cards, be suspicious.

The police say to avoid becoming a victim, check with a trusted source, like a family member, to see if the calls are real. In 2016, over 750 victims across Ontario lost a total of 2.5-million because of the CRA scam.

You can report fraudsters to the Canadian Anti-Fraud Centre.