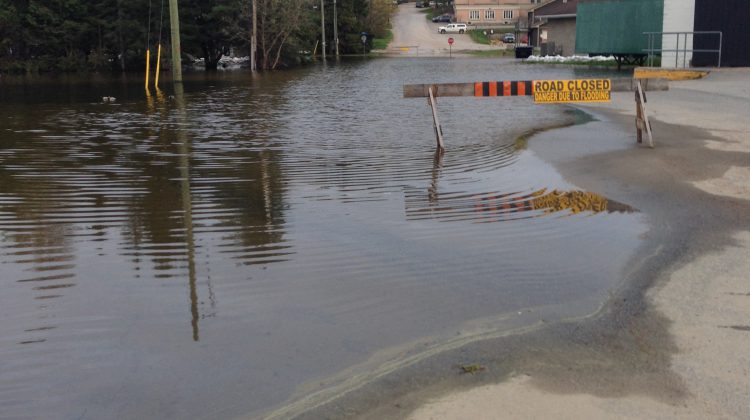 More help is on the way for Minden Hills flood victims.

The Mennonite Disaster Service will be in town Friday to help with things like removing debris, spraying against mould, mucking out, drying out, opening flooded walls to dry out, and moving debris to the curbside for removal.

Booth and Prince Streets have been fully reopened, as have Shuylers Island and Reynolds Roads.

St. Germain Street between Prince and Water Street is open, along with Milne Street at the intersection of Water and Newcastle.

Pritchard Lane at the intersections of St. Germain and Milne is also open.

Bobcaygeon Road from Newcastle to  Water Street is also open.

If you need to have flood debris, or sandbags removed, call Paula Stamp at the Township of Minden Hills office at 705-286-1260 extension 211.