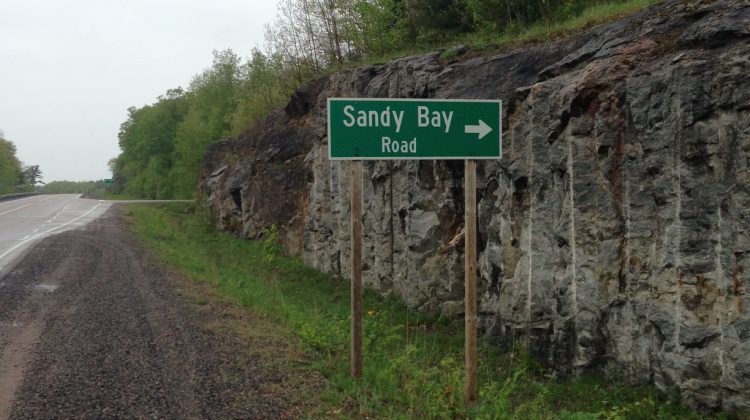 Sward says the road is poorly maintained, even for an unpaved road.

Minden Hills Reeve Brent Devolin was sympathetic to the situation, but pointed out that the township’s road maintenance team is understaffed in the winter.

Sward understands the issue of being under staffed.

Sward also mentioned that one of his neighbours is a retired Colonel who was on duty in Bosnia and said the roads are better there.

He relayed to council that he realizes this is bad timing.

Sward adds he brought the Sandy Bay road maintenance issue to council well before the flood.