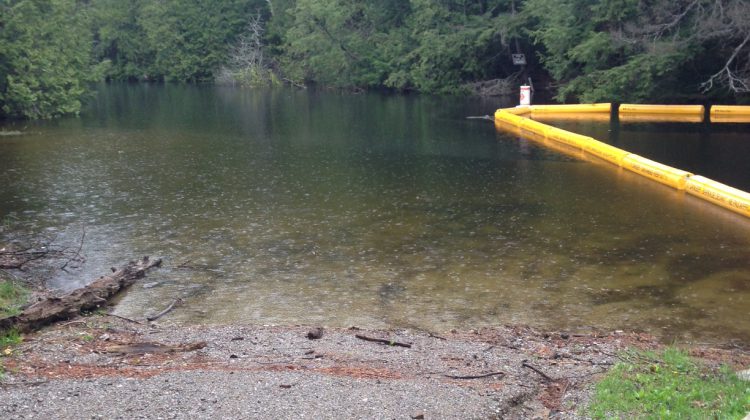 A Minden Hills resident is considering legal action to gain access to a boat launch he has used since 1989.

The owner of the property is not allowing anyone else to use the boat launch.

Meade says if he cannot resolve the issue with the owner, he is prepared to go to court.

Reeve Brent Devolin  told Meade in council chambers that the township has tried many different avenues to resolve the issue.

Devolin says they tried to get a severance but that was not an option.

He also says council tried to explore alternative sites, but none were viable.

Meade says there was a surprise when he brought his boat to Bob Lake last spring.

Meade’s biggest concern is this turn of events could diminish the value of properties on the lake.

Meade says he and his neighbours will try and resolve the issue with the property owner before going to court.