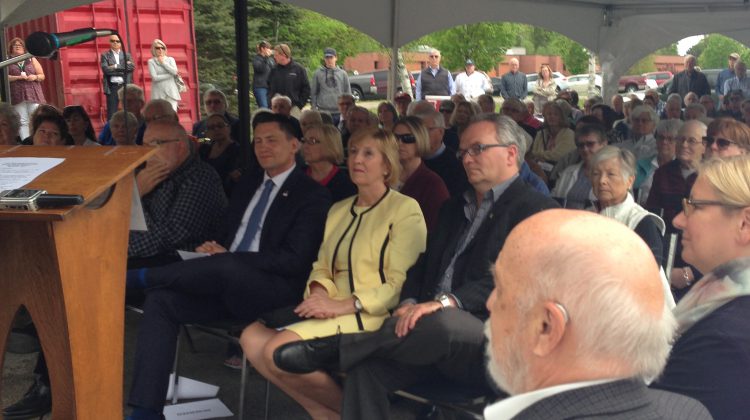 All levels of government in our region are working hard to try and close the gaps in high speed internet, and cellular coverage.

Schmale says there is no cell phone coverage in the Highlands East municipal offices.

He also says the Eastern Ontario Wardens’ Caucus made their case to him and fellow M.P’s earlier this month.

Haliburton Count Warden, Brent Devolin is on that caucus and says it is a top priority for our county.

Haliburton-Kawartha Lakes-Brock M.P.P Laurie Scott is also behind the expansion of coverage.

There is no word yet on what the cost of expanding the networks would cost as of yet.