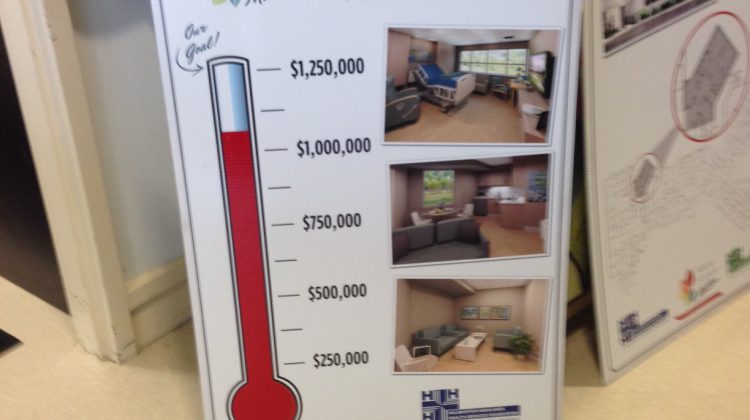 Tomkins also announced the winners of their fourth annual Cash for Care lottery, which raised an extra $35,000 towards the palliative care centre’s expansion.

Tickets for the lottery sold out a month and a half before Friday’s draw, and the winners are: