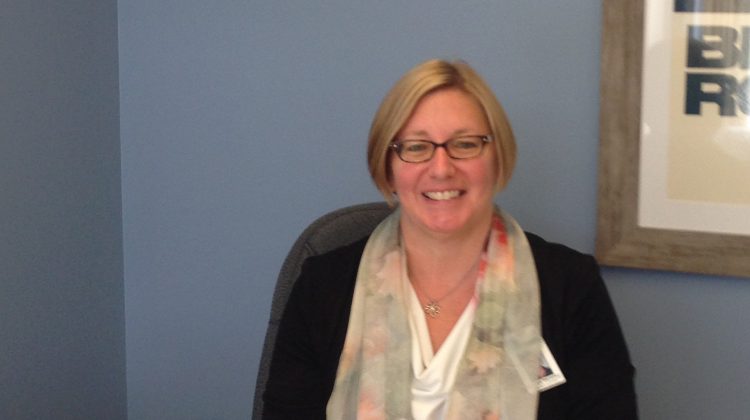 There are only five rural health hubs in Ontario, and Haliburton County has one of them.

The province announced $2,500,000 in funding for the five rural health hubs across Ontario last year.

H.H.H.S. will continue with various projects on a much smaller scale this year.

Plummer says much of the major work has already been completed.

Plummer adds that replacing some older equipment and roof repairs are on the agenda for this year.