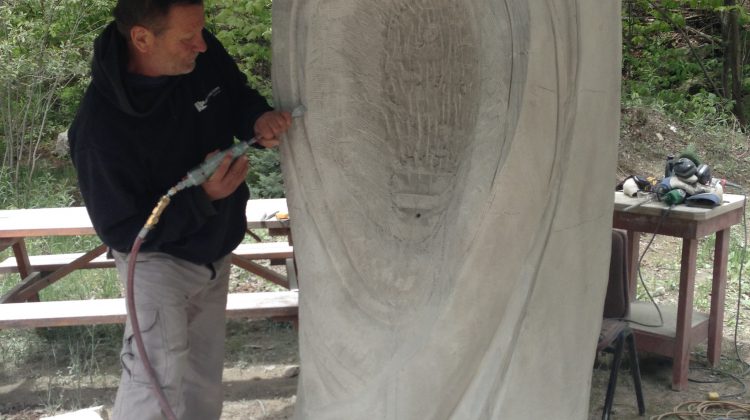 The Haliburton Sculpture Forest will be welcoming four new works of art to their family.

Two Canadian artists, one American, and one from the Czech Republic are working on their sculptures at the Haliburton School of Fine Arts.

Sculpture forest Curator Jim Blake says the work of, Cathy Turner, John McKinnon, Marry Ellen Farrow, and Jiri Genzer can be found all over the world.

Blake says they will have an unveiling of the artist’s work next month.

Farrow, from Portland Oregon, will be adding her second piece of work to the forest.

She crafted one of the first three sculptures brought into the forest in 2001.

The artists, including one from the Czech Republic are getting inspiration from Canada, according to sculpture forest Curator Jim Blake.

There are currently 30 sculptures in the forest.

The artists will be at the Rails End Gallery Wednesday to discuss their work at 7:00 p.m.