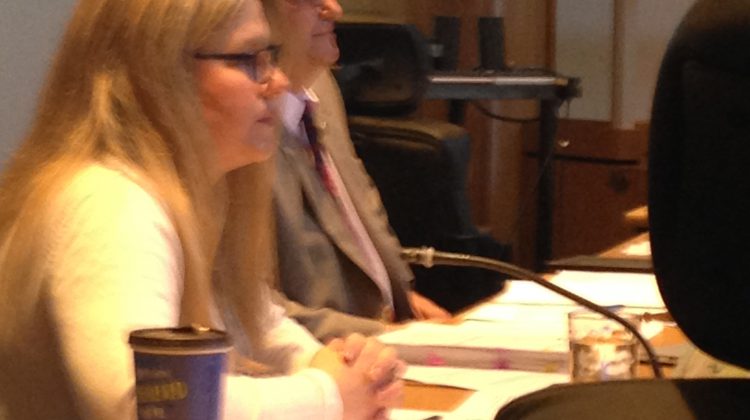 If septic tank inspections become mandatory, it won’t be at the provincial level.

Devolin says he, and other municipal politicians, feel this is a reversal of Ontario’s position on this.

According to Devolin, municipalities may have to finance their own solutions when it comes to getting rid of septic waste.

Devolin added that municipalities had been expecting that mandatory septic inspections would be legislated.

He says he hopes the Ontario government will clear the air on this issue at the Association of Municipalities of Ontario Conference in August.

Devolin also mentions that if many homes and businesses have to pump their septic tanks, is has to go somewhere, and that is not clear at this time.

The Municipality of Dysart Et Al is also considering making septic inspections mandatory. In his comments last week, Reeve Murray Fearrey’s biggest concern was how home and business owners would  pay for a tank replacement if they had to. Some septic tank replacements can cost as much as $20,000.