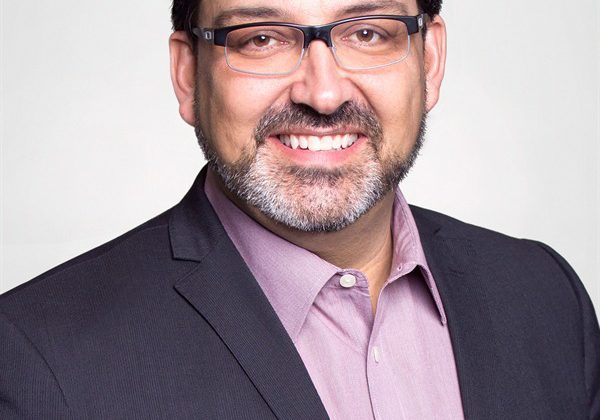 Previous governments froze rates for the last approximately 50 years according to Thibeault passing the buck onto future generations.

Thibeault says the government needed to fix the declining systems.

He used the 2003 blackout as an example of when too much stress is put on a declining system.

The power outage in August of that year saw over 10,000,000 people province wide without power, some for several days.

Thibeault also mentioned the rate slash passed in Queen’s Park will take as much as 40-50 percent off energy bills in Haliburton County.

He says he sympathizes with families struggling to pay their power bill.