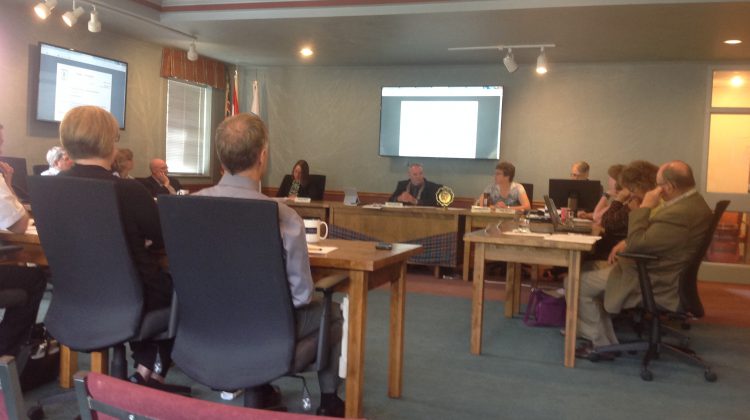 Haliburton County is worried about a provincial proposal on the table for ambulance services.

Ontario’s Health Ministry is looking at sending firefighters trained as paramedics to calls deemed not serious.

Warden Brent Devolin says the financial implications of the proposed changes to the Ambulance Act are troublesome.

Devolin added that fire services are funded 100 per cent at the municipal level.

He says talks are far along enough at Queen’s Park that municipal politicians need to pay attention to this.

According to the Ministry of Health, allowing firefighters to respond to less serious calls will help reduce hospital crowds.

The Ambulance Act states paramedics have to take a patient to the hospital, no exceptions, when they are called.