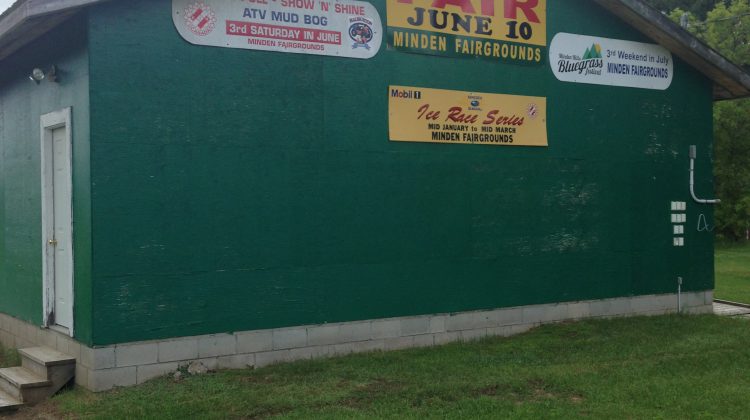 Minden Hills wants to thank flood volunteers with an appreciation barbecue next month.

Minden declared a state of emergency April 30 after rising water levels in the Gull River caused damage to several properties and forced the closure of many roads in the township.

Reeve Brent Devolin says the barbecue is a way for flood victims to tell their stories, and to thank the many people who lent a hand.

Devolin adds more specific information about the event will be released in the next couple of weeks.