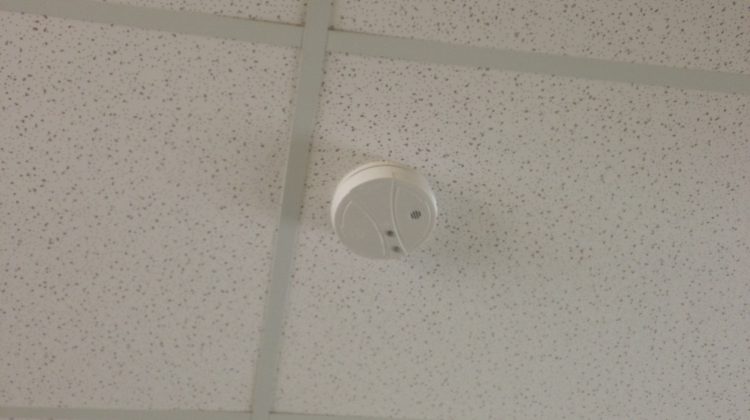 Dysart’s Fire Chief wants to see working smoke alarms in all homes in the municipality.

Mike Isles and the fire department did random inspections of homes in the area says he was disappointed.

Isles says the fire department will pick random streets and knock on doors and remind residents of the importance of a working smoke alarm.

He adds any smoke alarm older than ten years must be replaced.

Isles also mentioned a house fire in early June by Eagle Lake in which a family was woken up by the smoke alarm.

He says the family was able to evacuate the house without any injuries thanks to the smoke alarm.