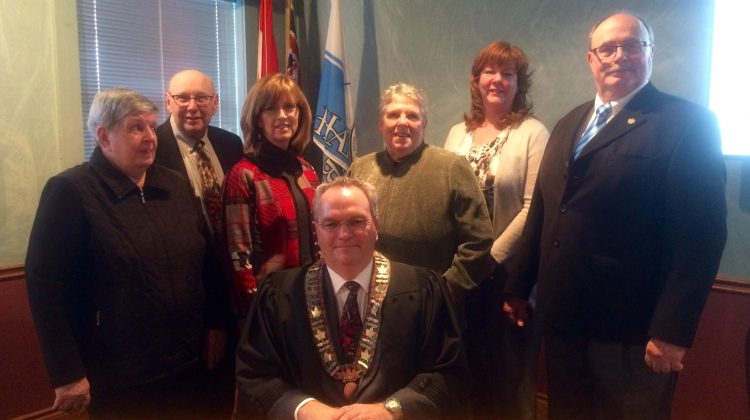 Haliburton County is considering some changes to the warden’s position.

Among the proposed changes is extending the warden’s term from one year to two, as well as having one of the councilors named deputy warden.

Debate has been ongoing in council chambers regarding extending the warden’s term but councilors are on board with adding a deputy.

Current Warden Brent Devolin says there are benefits to having a deputy.

Devolin adds he’s hopeful a draft by-law will be in place for September’s council meeting.

County council consists of the reeves, mayors and deputies of Haliburton’s four municipalities.