No one injured following plane crash near Stanhope airport 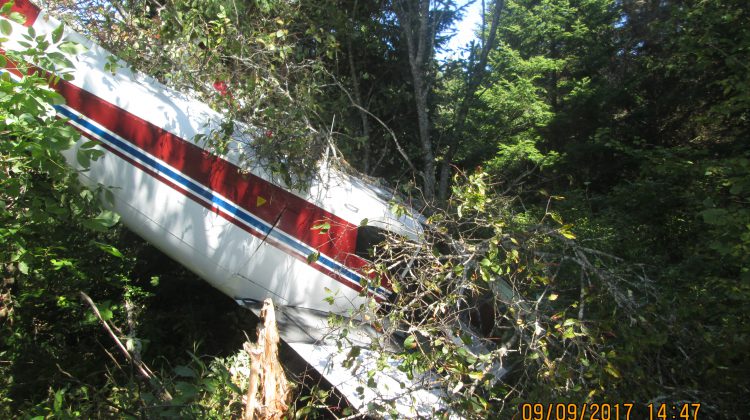 Two people are fine after a plane crash just east of the Stanhope airport.

The Haliburton Highlands O.P.P. and the Dysart et al Fire Department learned of the crash around 2:30 this afternoon.

According to the O.P.P. the plane lost power on takeoff causing it to crash into a wooded area in Dysart.

The pilot and passenger were taken to hospital as a precaution but according to Fire Chief Mike Isles, both people able to walk to the waiting ambulances.

The Transportation Safety Board is investigating the crash. 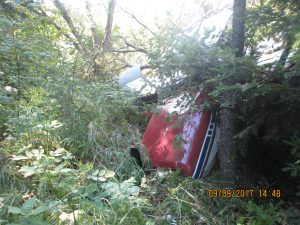