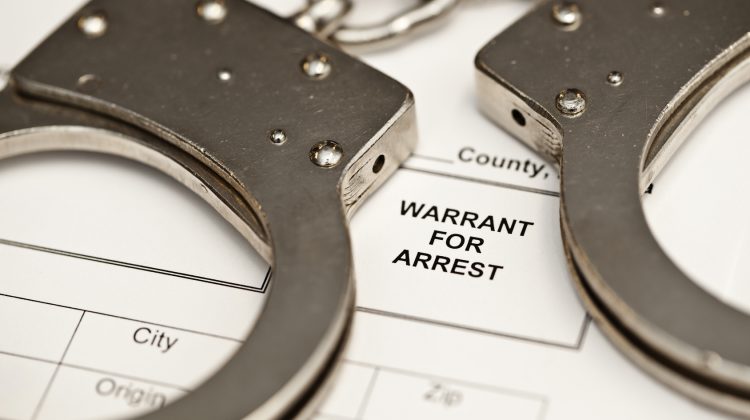 The trial of the man accused of killing three women in Wilno has been delayed.

Basil Borutski’s trial had been expected to begin in Ottawa Court on September 18th. He faces charges for allegedly killing three women, Anastasia Kuzyk, Nathalie Warmerdam, and Carol Culleton, in September 2015. However, Bortuski’s trial has now been pushed back to October 2nd. The reason for the delay is under a publication ban.

The trial is expected to last 16 weeks, and the Crown could be calling on as-many-as 125 witnesses to testify.  A jury is also expected to be picked when the trial starts. Borutski has not yet entered a plea or retained a lawyer, according to officials.