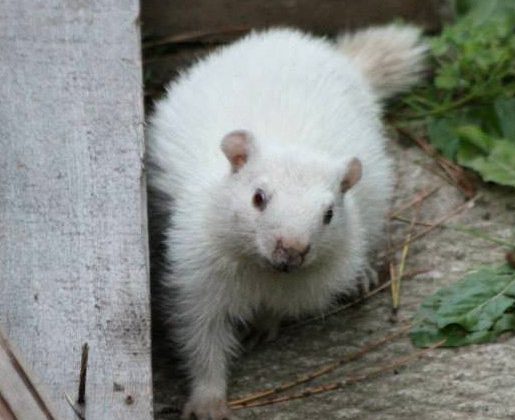 A little albino groundhog from the area is taking the stage as Ontario’s newest seasonal expert.

The successor of the recently passed Wiarton Willie was first discovered in Oro-Medonte in 2015. The baby albino groundhog was found by Crystal Wallace and her sister between their homes. Wallace says they were concerned the white rodent would make an easy target for predators in the area.

Wallace says her three-year-old nephew had named the groundhog Zuke at the time and when the Wiarton Willie Patrol came to collect the furry replacement, they gave the toddler a special gift to remember his rodent friend.

Wallace says she’s hopeful this new Willie will be able to use his roots to his advantage when making spring predictions.

Wiarton Willie III died earlier this week at the age of 13. This new addition will be named Wiarton Willie IV. The groundhog is expected to be officially introduced following Wiarton Willie’s memorial service on September 30th.