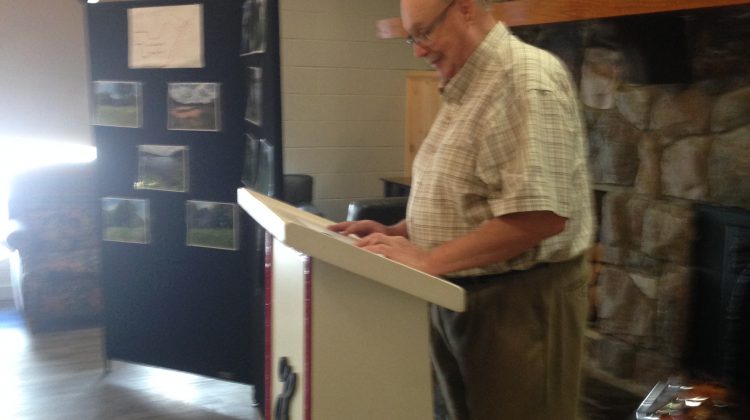 Highlands East is may not have a reeve much longer.

The municipality is the latest lower tier government considering changing the title of the head of council from reeve to mayor.

The proposed change was discussed in council chambers, and Reeve Dave Burton says no decision has been made yet.

Burton says it doesn’t matter to him whether he is reeve or mayor.